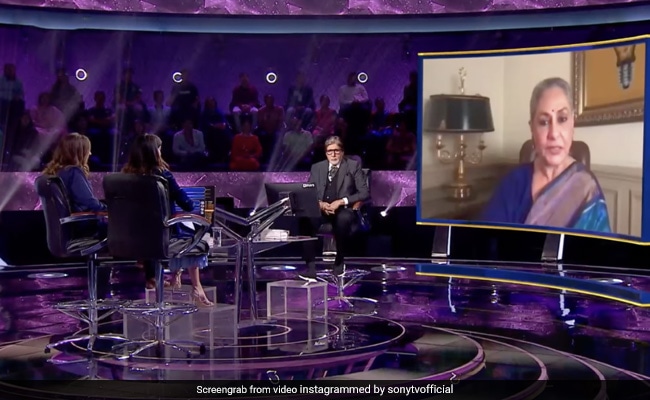 Amitabh Bachchan can be seen defending himself, ‘If the Internet is a traitor, what should we do, brother?’ (What can I do if the internet is fluctuating?) Shweta Bachchan on the other hand can be seen taking Jaya Bachchan’s side, Will post photos on social media, will tweet. (He will share pictures on social media, a tweet from his account.) This is not the first time the Bachchan family has shared their bond on the show.