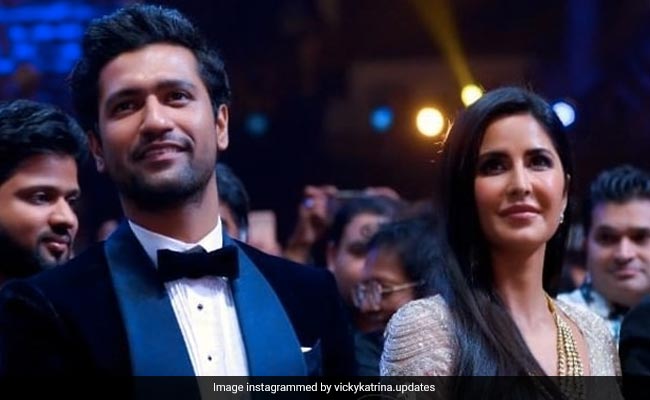 Attention people! Katrina Kaif and Vicky Kaushal, who have been in the news in the city courtesy their wedding reports, may get married in a court ceremony in Mumbai today or Friday. pinkvilla stated in the report. A source close to the couple told Pinkvilla, “Katrina and Vicky will go for a court marriage in Mumbai today or tomorrow, in which both their families will be involved. If they do get married, it is under the Special Marriage Act, 1954 (for inter) -Caste Marriage, Court Marriage is conducted under the Special Marriage Act. The couple will have three witnesses to sign a declaration and formalize their marriage in the presence of the Registrar of Marriages. Their Court Marriage Post this, Vicky and Katrina are expected to fly to Rajasthan with their family and friends over the weekend for weddings and other events.”

There were also reports of Salman Khan and his family being invited to the wedding. However, Salman Khan’s sister Arpita Khan Sharma, who is also a close friend of Katrina Kaif, in an interview India Today, said, “We have not received any invitation for marriage.”

According to many media reports, after the court marriage. Katrina Kaif and Vicky Kaushal will fly to Rajasthan, where their wedding festivities will take place at a royal palace named Six Senses Fort Barwara in Sawai Madhopur, Rajasthan. The rumored couple will reportedly wear an ensemble designed by Sabyasachi.

The stars reportedly started dating in 2019. Earlier this year, during Zoom’s chat showby invitation only, Actor Harshvardhan Kapoor confirmed that the actors are dating and said, “Vicky and Katrina are together, it’s true. Will I have trouble saying that? I don’t know. I think they are quite open about it.” . “