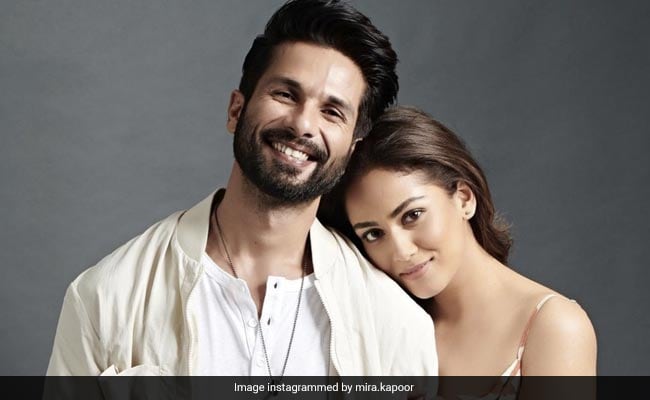 Mira Rajput Never fails to entertain us with her social media posts. She often posts pictures of her children and family on social media. On Thursday morning, Mira Rajput shared an Instagram reel, which featured herself. Meera can be seen smiling in the lock screen filter which has Bannare Song playing in background. Sharing the reel, Meera wrote, ‘Hello, is anyone there?’ With a cell phone emoji. He also added hashtags like #reelkarofeelkaro #trendingreels #bannare #bannarebagameinjhulaghalya. One of his fans also reacted and wrote: “Is this Shahid Kapoor’s phone wallpaper?” To which Meera replied: ‘Good.’

Mira Rajput often gives us glimpses of her family. Recently, he posted a picture with his daughter Misha Kapoor on his Instagram handle and wrote: ‘I love you,’ and added a heart emoji. Mother and daughter are looking very cute in the post. This is what he posted:

Last month, Mira Rajput also shared a post with her mother-in-law Neelima Azeem. In the post, Mira Rajput can be seen resting her head on Nelima’s shoulder as she poses for the camera. ‘Who was in the juice?’ (Who was in the kitchen)? You can’t bet on either of us. Lao chai aur chikki,” wrote Mira Rajput. She also added a hashtag ‘#paramparaseries’ to her caption.

Shahid Kapoor And Mira Rajput got married in 2015 in a closed ceremony. The couple has two children, daughter Misha Kapoor and son Zain Kapoor. Shahid Kapoor and Mira Rajput are currently spending time with their kids and family and are often seen sharing glimpses of their lives on social media.