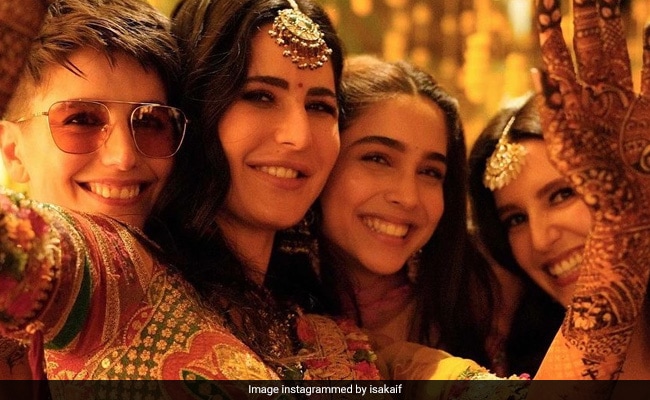 Katrina Kaif and Vicky Kaushal’s marriage was a private affair. Their marriage had a no-phone policy. The two married on December 9 at a royal palace named Six Senses Fort in Sawai Madhopur.

The stars reportedly started dating in 2019. Earlier this year, Bollywood actor Harshvardhan Kapoor confirmed that the actors are dating. During Zoom’s chat show by invitation only, he added, “Vicky and Katrina are together, it’s true. Can I get in trouble for saying this? I don’t know. I think they are quite open about it.”

isabelle kaif Played the role of a dancer in his film time to dance, opposite Sooraj Pancholi, who was roped in for the role of a street dancer. The film was released in March this year. Actor to be seen in Lalit Butani’s next film KwathaIn which Aayush Sharma will also be there.