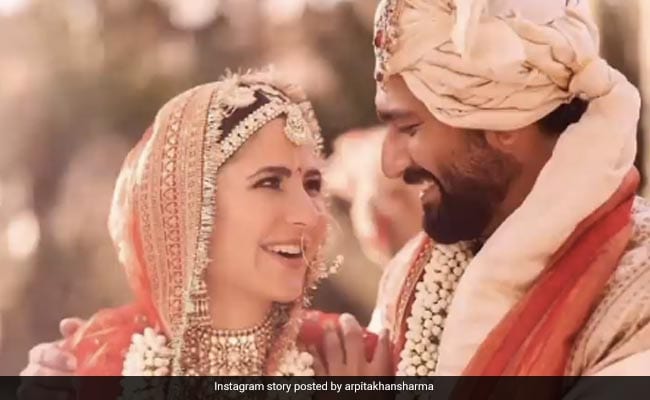 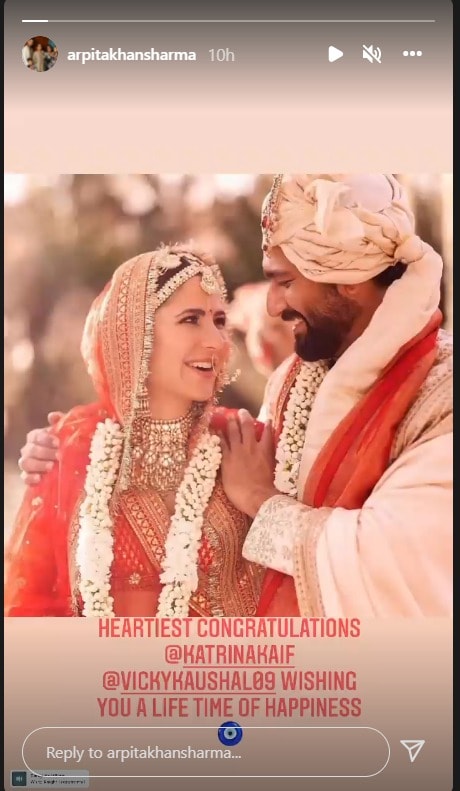 Last month, in an interview with India TodayArpita Khan Sharma denied rumors that she and her family had received a wedding invitation from Katrina Kaif, who is considered very close to her and has co-starred with Salman Khan in several films. “We have not received any invitation for the wedding,” Arpita told the publication.

Just a day before Katrina Kaif and Vicky Kaushal’s wedding, Arpita Khan Sharma reiterates it is telling etimes, “We haven’t been invited. So, how do we go?” When asked about the rumors of the actress attending the wedding.

A day before Katrina Kaif and Vicky Kaushal’s wedding, Salman Khan was spotted at the Mumbai airport, after which fans started speculating whether he was heading to Jaipur to attend the actress’ wedding. However, Salman Khan flew to Saudi Arabia along with a bunch of other celebrities to perform at the Da-Bang Tour Reloaded concert in Riyadh. Salman Khan was accompanied by his bodyguard Shera, who was supposed to be in charge of security at the wedding festivities of Katrina Kaif and Vicky Kaushal.

Here’s a picture of Salman Khan and Shera from Mumbai airport: 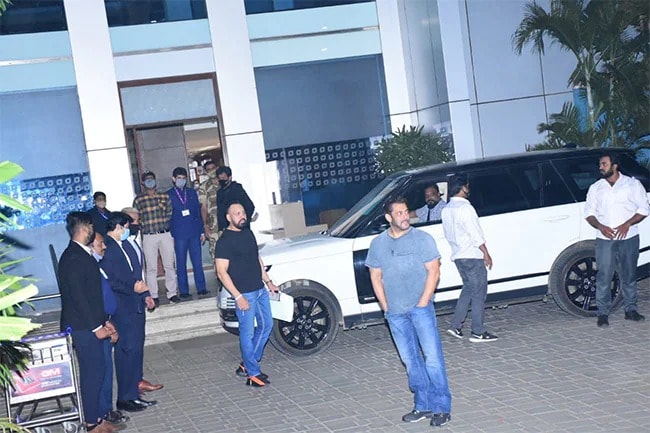 Katrina Kaif and Vicky Kaushal got married on Thursday afternoon in Sawai Madhopur. They took off for Jaipur this morning and will reportedly fly to Maldives for their honeymoon today.